SEASONAL SALE - Up To 40% off all Antique Items

Nick Knowles of BBC TV fame was in Leicester today filming for the forthcoming TV programme "Nick Knowles Original Features". The programme features a young couple restoring a Victorian house. One of the important features missing are the fireplaces so they visited Britains Heritage Limited, the Leicester Fireplace and Stove Centre on Holy Bones in Leicester.

Britains Heritage are renowned for having one of the widest selection of restored antique fireplace displays in the country.

The film team spent 3 hours with Jeff Dennis, managing director of Britains Heritage. Jeff was filmed talking and explaining the different periods and features of the fireplaces to Nick Knowles and the couple in the programme.

Britains Heritage will be arranging to fit the chosen fireplace as part of the programme.

The BBC film team claimed that they had never seen such a beautiful display of professionally restored fireplaces ranging from 250 year old Georgian to 1930�s art deco periods through to modern day stoves and gas fires. Jeff stated that he thoroughly enjoyed the experience and was proud that the BBC had chosen his company. 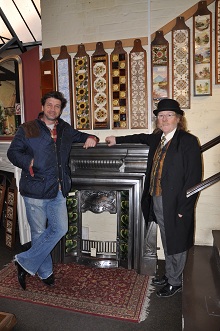 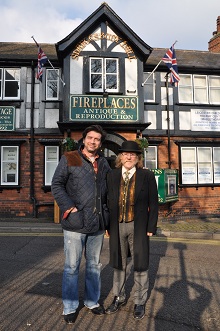 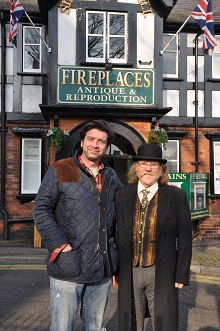 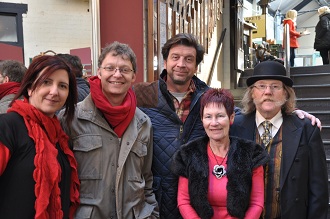 We use cookies to provide you with a better experience. Please continue browsing if you are happy with this, find out how to manage your cookies.